One could describe Serres’ cuisine as a luscious flavor trip. It’s very rich and originates from Asia Minor, Thrace, Pontus and the Balkans. This cuisine is the result of different ethnic groups coexisting and influencing each other.

Serres holds a prominent position in the Greek pastry industry, since its bougatsa is widely known in Greece and even beyond its borders. Serres’ bougatsa and Akanés, another famous dessert of Serres, root back to Asia Minor, whose people introduced these desserts when they settled in Serres. The city is also known for its buffalo meat and other buffalo products.

In addition, the cuisine of Serres pleases fans of healthy diets since its dishes have a plethora of vegetables and spices originating from Eastern recipes. 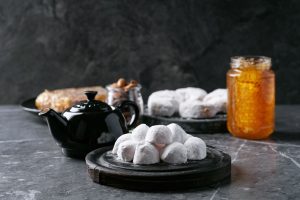 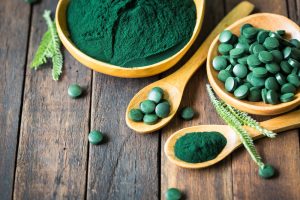 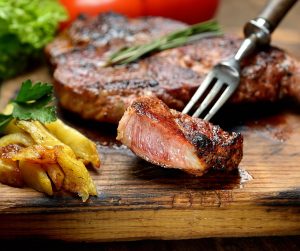